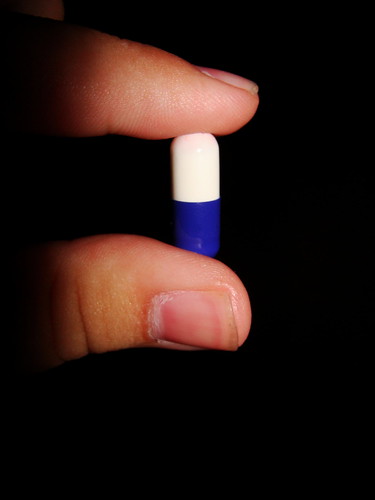 Drugs are big business. We all know that yet millions of people take drugs and vitamins that they don’t research or don’t need. Hopefully this will persuade them to be more careful, less gullible and more intelligent.

GlaxoSmithKline has been ordered to pay $3bn fine as part of a healthcare fraud settlement.Â  Not only did they promote 2 drugs for unapproved uses but failed to pass on safety studies concerning a diabetes drug. These drugs are Wellbutrin, Paxil and Avandia.Â  They also admitted bribing doctors to recommend their product.

Relabelling the same drug for different mental diseases, corrupt doctors etc. are nothing new yet somehow the mass human consciousness continually allows itself to be duped. Question everything! Remember that this is the same industry that use to treat patients with drugs such as heroin. And doctors used to recommend smoking as a means to bring up phlegm. Where a human is involved, they can be as fallible as you and i. A degree in health, law etc. does not change the human condition to screw another human over for self-gain.

This judgement against GlaxoSmithKline isn’t new. Pfizer had to pay $2.3 billion. And Glaxo further displays that lying and damaging patients is worthwhile because they will pay their fine from their cash reserves!

If you are on a psychotropic drug or considering anti-depressants or downers such as Ritalin for your kids, i insist that you watch this documentary called The Marketing of Madness:

You should also read The 6 Top Thugs of the Medical World and Pfizer’s profiteering on Lipitor, the world’s biggest drug.

Find What You Want